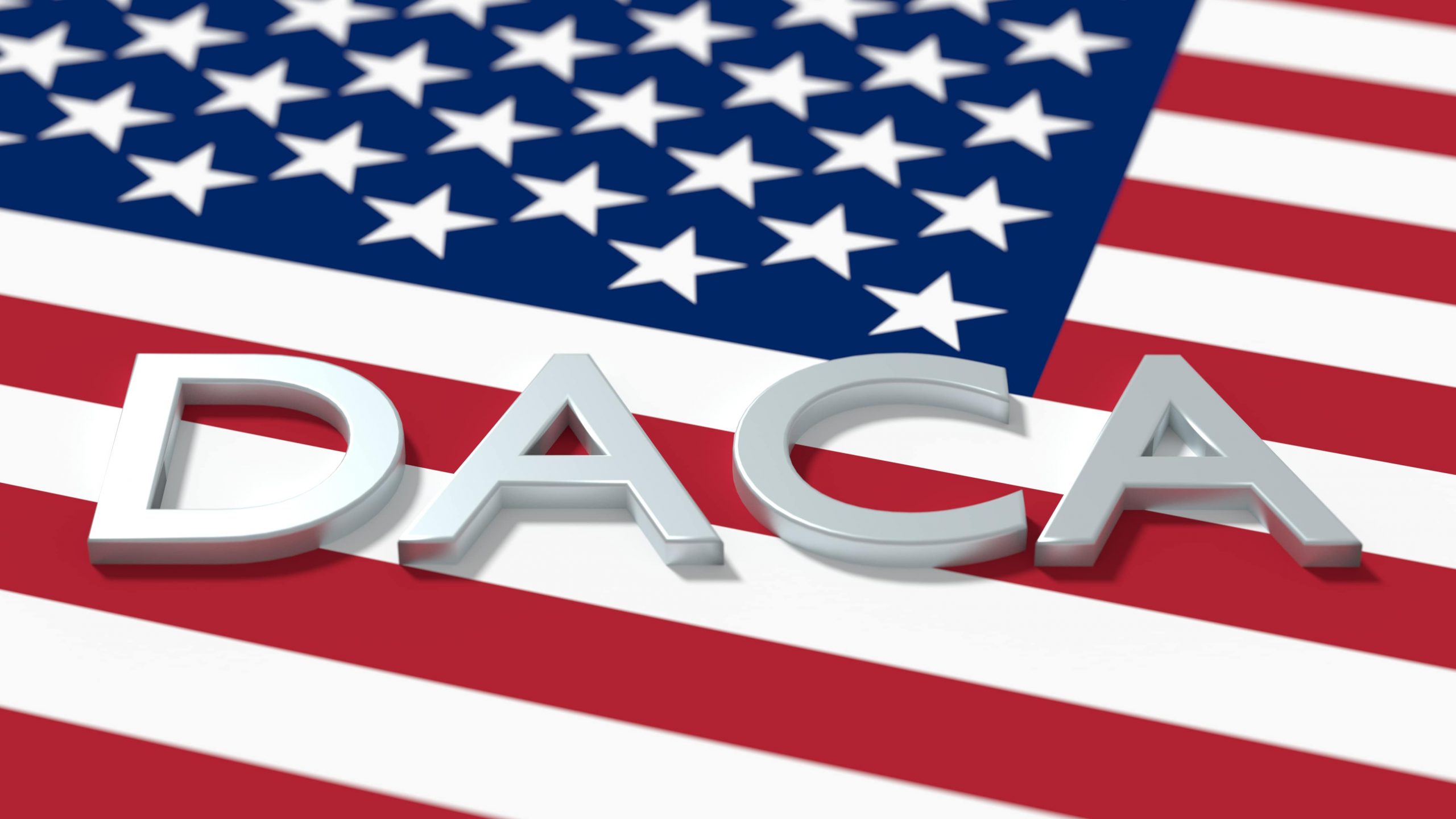 Since December 2020, immigrants have been actively applying again for temporary protection from deportation and a renewable work permit that is granted by the Deferred Action for Childhood Arrivals (DACA) program.

Unfortunately, the process has been slow since then, and only 1.5% of first-time applications have been approved so far. In this regard, time is an influential factor: the U.S. Citizenship and Immigration Services (USCIS) takes about five to six months to issue an approval letter.

Donald Trump’s administration stopped accepting first-time applications for the DACA program in 2017. Subsequently, a court annulled the announcement and opened the door for thousands of immigrants to issue their first-time DACA petition and apply for protection.

In return, USCIS has stated that there are several important motives that are causing the backlog. The pandemic, greater demand, and limited capacity are all very important reasons according to the government agency.

How can you apply for DACA?

Are you an immigrant in the U.S. that wants to apply for the benefits and protections granted by the DACA program? First, you must:

Next, if you meet all the requirements, you can start your application for DACA. However, should you not be sure where to begin, reach out to us at 816-895-6363, and we at the Law Office of Jessica Piedra will be happy to offer you legal advice in the process.

Check out here if you want to read this article in Spanish.