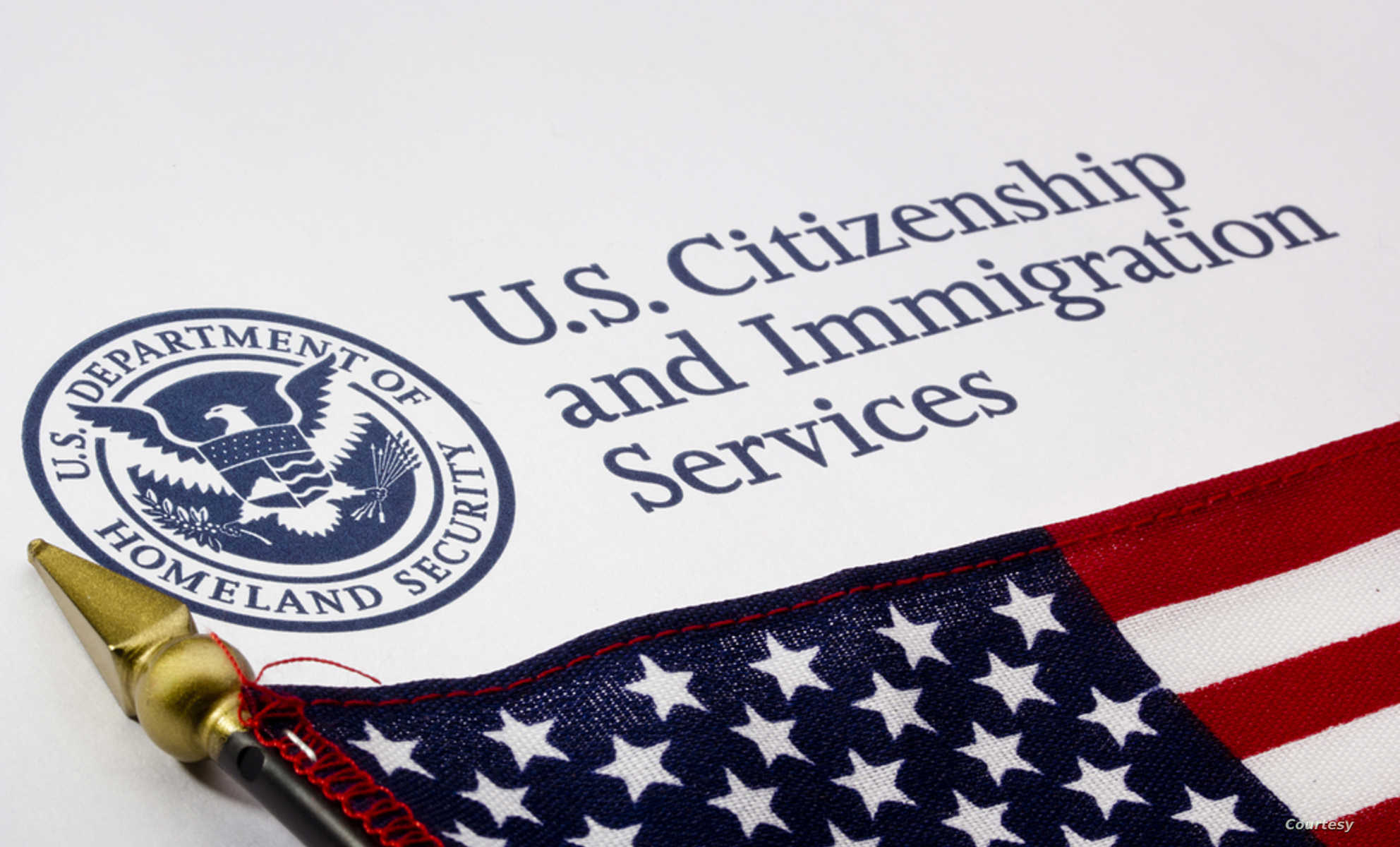 Today is a great day! We have officially received the news that the U.S. Citizenship and Immigration Services (USCIS) has issued new policy updates in its Policy Manual that will benefit all Latinos and immigrants who are seeking a new life in the United States.

The changes, which revolve around a request for evidence and notice of intent to deny, and employment authorization documents subjects, have come to happen “to eliminate policies that fail to promote access to the legal immigration system,” said Secretary of Homeland Security Alejandro N. Mayorkas.

Here are the updates:

Requests for Evidence (RFE) and Notices of Intent to Deny (NOID)

Regarding the matter, Acting USCIS Director Tracy Renaud said that “these policy measures are consistent with the Biden-Harris administration’s priorities to eliminate unnecessary barriers to our nation’s legal immigration system and reduce burdens on noncitizens who may be eligible for immigration benefits.”

According to Renaud, the USCIS is committed to promoting policies and procedures that ensure they operate in a fair, efficient, and humane manner that reflects America’s heritage as a land of opportunity for those who seek it.

If you’re one of them, remember that we at the Law Office of Jessica Piedra can attend your case and work on your immigration legal process. Reach us at (816) 895-6363 and set an appointment with the Attorney. This way, she will be able to help you out!

Click here to read the Spanish version of this article.